Open email to Speaker Robin Vos in the Wisconsin Assembly

OK. The Supreme Court refused to hear Texas' case against the blatant election irregularities in Wisconsin's Presidential election - now it is the GOP's job to refuse to certify the election - and if it is already too late to do that - to bring suit in federal court to reverse any such certification.
The election was definitely rigged and mishandled by several states. Were the collection boxes in Madison and Dane County legal under Wisconsin election law? How did several wards in Milwaukee manage over 100% voter turnout? How did a huge dump of predominately Biden votes occur in the dead of night?
If Biden won fair and square, so be it - but to ignore these questions is to tell Wisconsin that their votes and laws mean nothing.

Find out how many states honor your CCW! 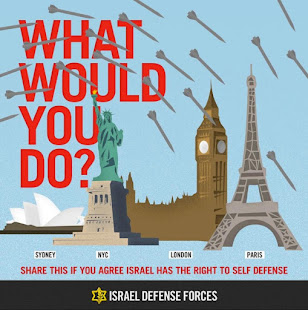 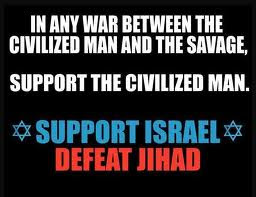 Chuck Kuecker
Beloit, Wisconsin, United States
When I am not solving engineering problems for my customers I am thinking of ways to get our nation back on the right track.